Covid: Not my job to sugarcoat advice, Sir Patrick Vallance

Covid: Not my job to sugarcoat advice, Sir Patrick Vallance 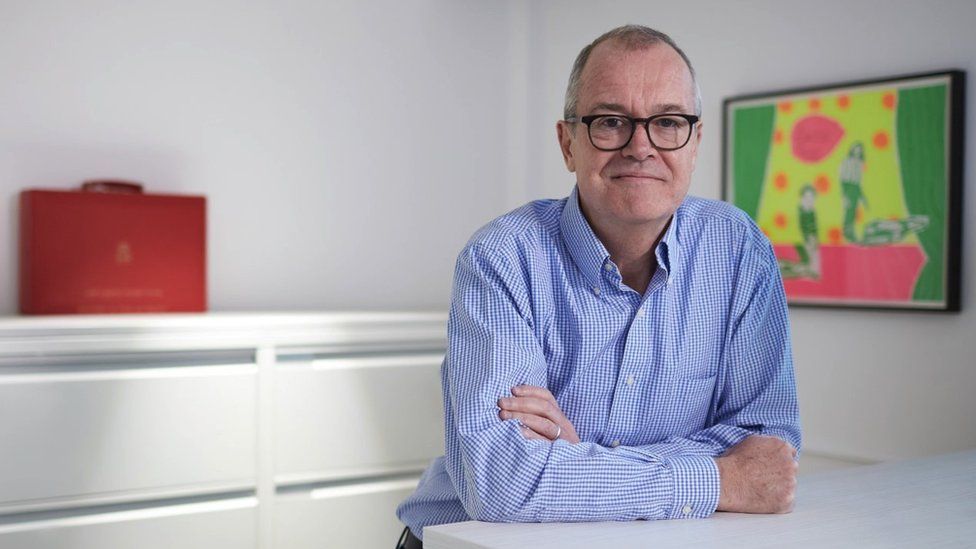 The government's chief scientific adviser Sir Patrick Vallance says his job is "not to sugarcoat" reality when speaking to the PM about Covid.

He said he had to give Boris Johnson and MPs the evidence - not worrying whether they would like it.

In a BBC Radio 4 interview, he also said "you've got to go sooner than you want" when it comes to taking action.

He was speaking before a report said the UK's early Covid response was one of the worst public health failures.

The MPs' report said the government's approach was to try to manage the situation and in effect achieve herd immunity by infection - but this led to a delay in introducing the first lockdown, costing thousands of lives.

Sir Patrick told The Life Scientific: "My mantra for a long time during this (pandemic) has been... you've got to go sooner than you want to in terms of taking interventions.

At the beginning of the pandemic, he had told the BBC in March 2020 that the aim was to "reduce the peak" of infections and that the population would build up a "degree of herd immunity".

But in the new interview, he stressed that as more evidence came in, the scientific judgements changed.

Re: Covid: Not my job to sugarcoat advice, Sir Patrick Valla